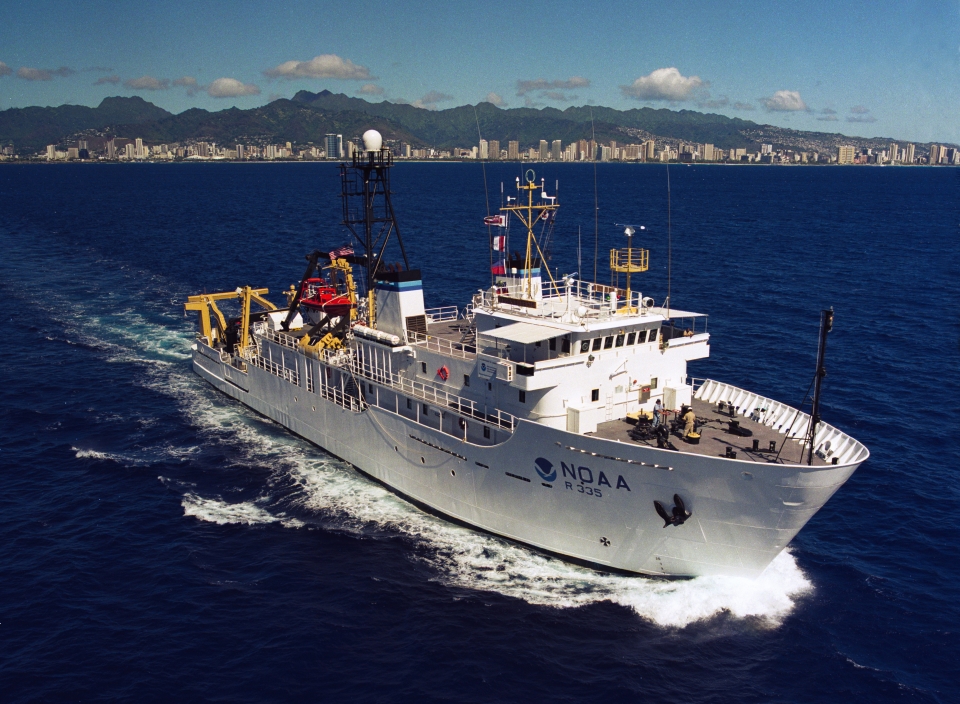 On April 5, NOAA researchers will sail aboard the NOAA Ship Oscar Elton Sette to study coral reef biodiversity. The expedition will depart from Pearl Harbor, O'ahu, and travel to Hawai'i Island. The researchers will survey reefs all along the west coast from 'Upolu Point to South Point, returning to port on April 17.

Researchers plan to measure reef biodiversity using a suite of complementary methods including environmental DNA surveys, benthic 3-dimensional photomosaics, and visual fish counts. Environmental DNA (or eDNA) is a new and rapidly emerging tool for surveying marine ecosystems. As animals move through the ocean, they shed DNA into the water. Like investigators at a crime scene, researchers will try to sample minuscule amounts of DNA left behind by the reef inhabitants. Divers collect 1-gallon samples of water that will be filtered and then preserved back on the ship.

Read a summary of the expedition here. 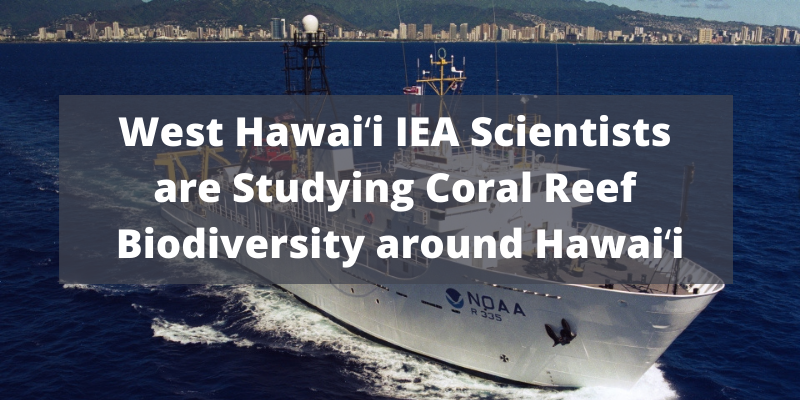 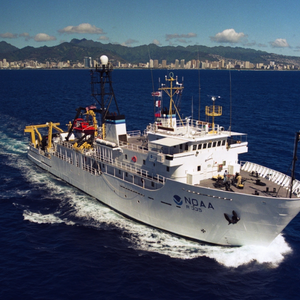